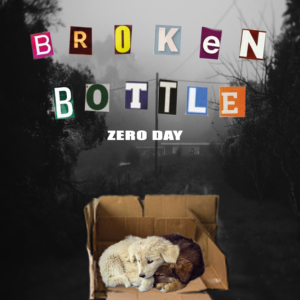 “Embrace difference and be proud of it.” Karel Ullner is a singer-songwriter, a producer and a guitarist. He throws his ideas into his “blender” and out comes a mix of lyrically thoughtful pop/rock and electronic music. His creative process is like reverse engineering, translating the visual pictures and emotions into songs and sounds.  The full sound production fills his head and he gets busy transferring it into a recording.

“Closer To My Body”
Produced by Andy Whitmore & Matt Knight

“Judge Me Not”
Produced by Matt Knight

“What Did I do”
Produced By Andy Whitmore