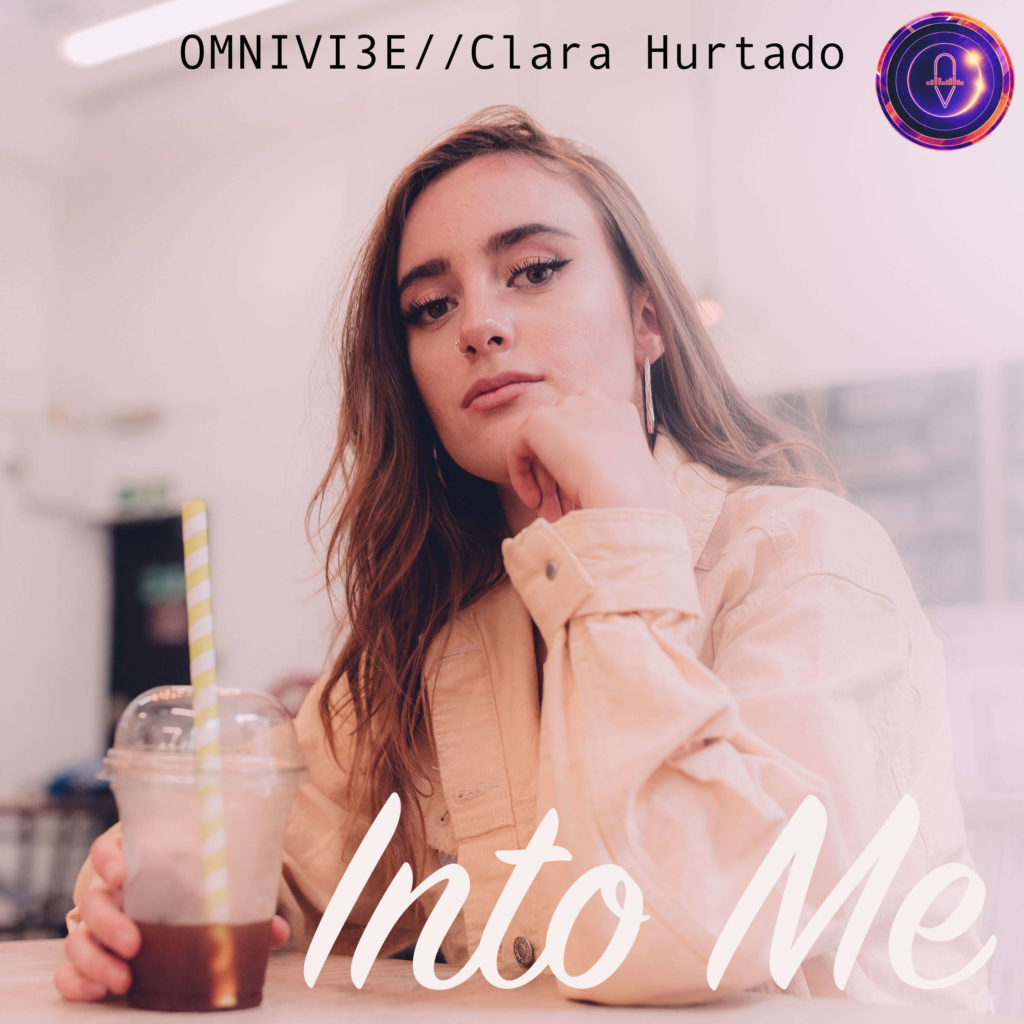 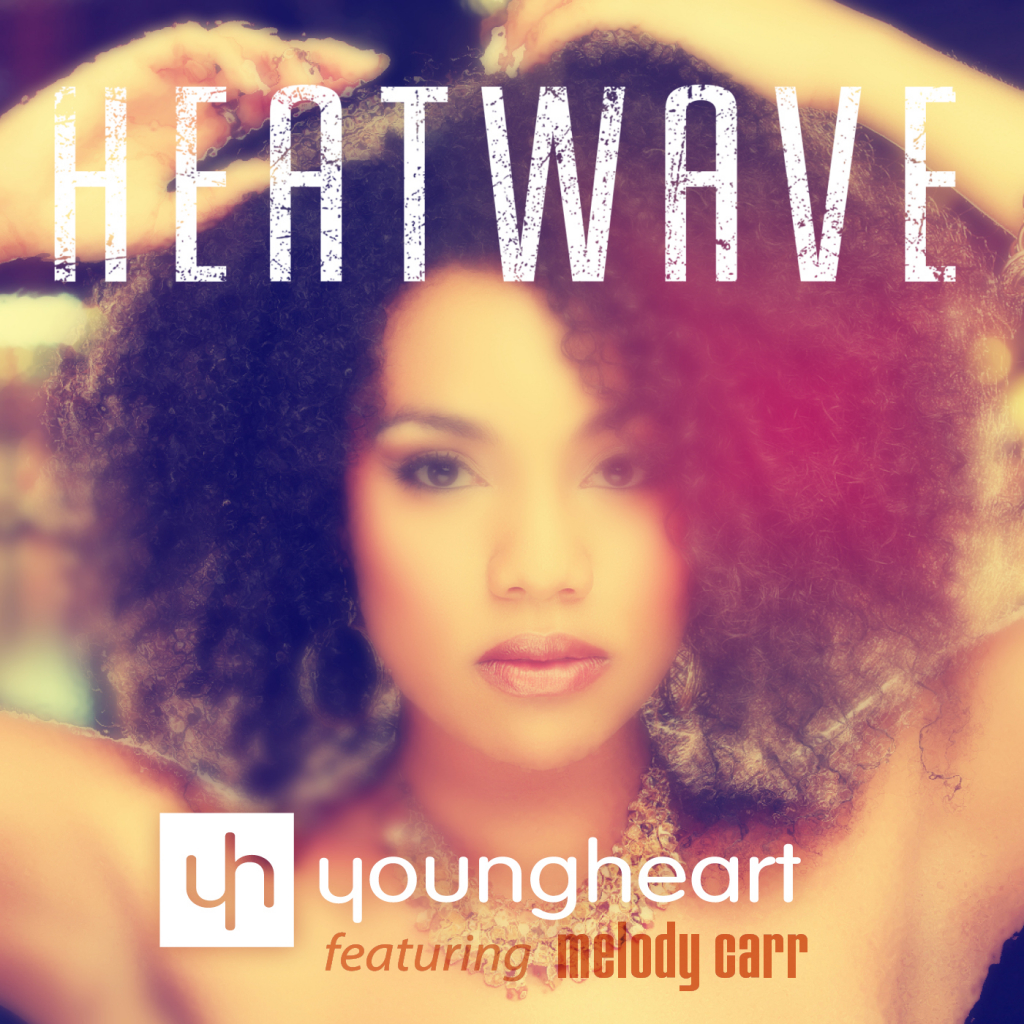 “Byron is definitely a music genius and understands the importance of the synergy between classical music and the digital space the industry is following.” 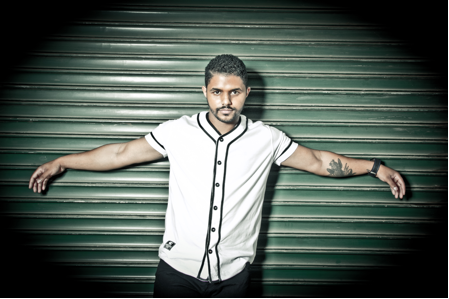 South African musical mastermind Byron Major is impressing with a fresh take on soul and funk influences with his upcoming single ‘May Flower’.

Byron Major has achieved quite a lot for an artist in his early 20s -he’s performed his song ‘South Africa’ for Nelson Mandela’s Boston birthday celebration in 2013, shared a stage with Pavarotti for his farewell tour in South Africa as part of the Drakensberg Boys Choir and sang alongside Grammy Awards winning songwriter Paula Cole at a songwriting showcase at Berklee College of Music. His new single ‘May Flower’ is a funky and addictive soul track produced by multi-platinum selling producer Andy Whitmore in the Londoner Greystoke Studios.