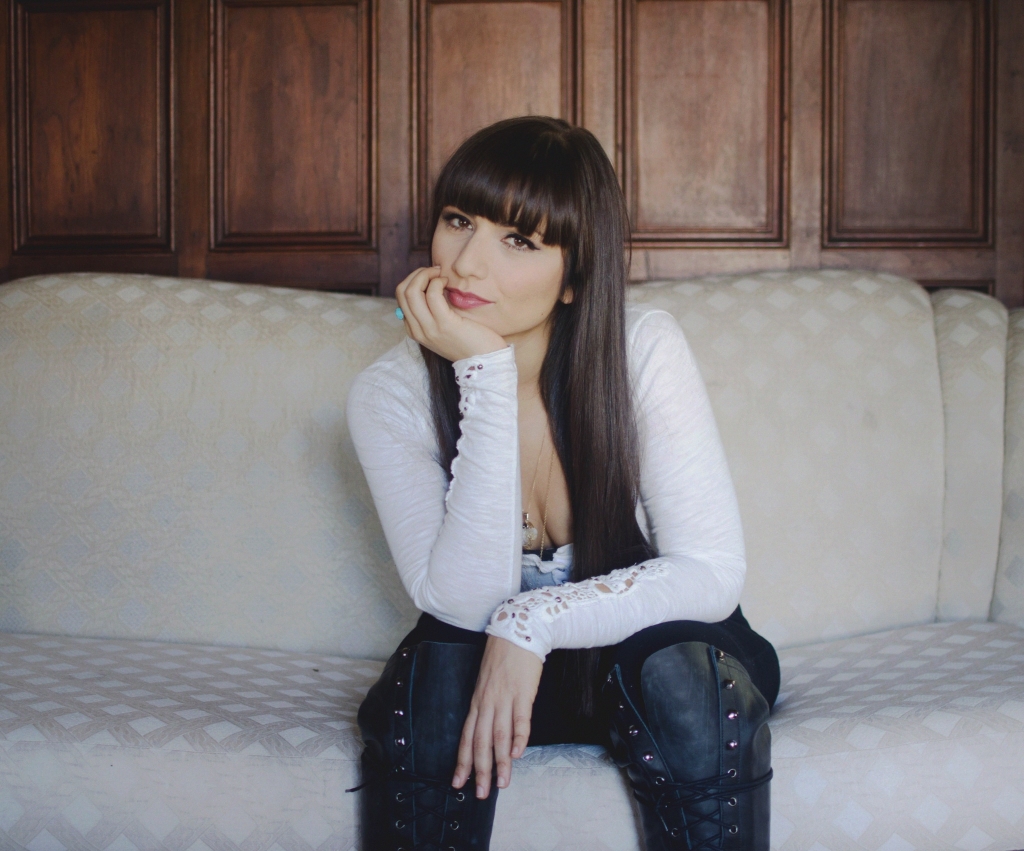 Azadeh is an established singer, songwriter, lyricist and mentor.  Her artist career to date has seen her win national competitions, embark on brave solo UK tours with grammy award winning Robert Cray, the legendary Jools Holland and his Rhythm and Blues Orchestra, Melanie C, the 25th anniversary tour of Deacon Blue, Tom Paxton and Status Quo.  She has performed both European and UK festivals and iconic venues including The Union Chapel, The Barbican theatre, Liverpool Echo Arena, and London’s Roundhouse.

As well as writing for her own albums in Los Angeles and London, Azadeh also writes for various artists, vocal groups and regularly features on albums. She has a great deal of of experience on stage and in the studio and is currently singing and touring in Faithless front man – Maxi Jazz’s new band.

‘A wonderful album.  Very rewarding to listen to’ – Jools Holland