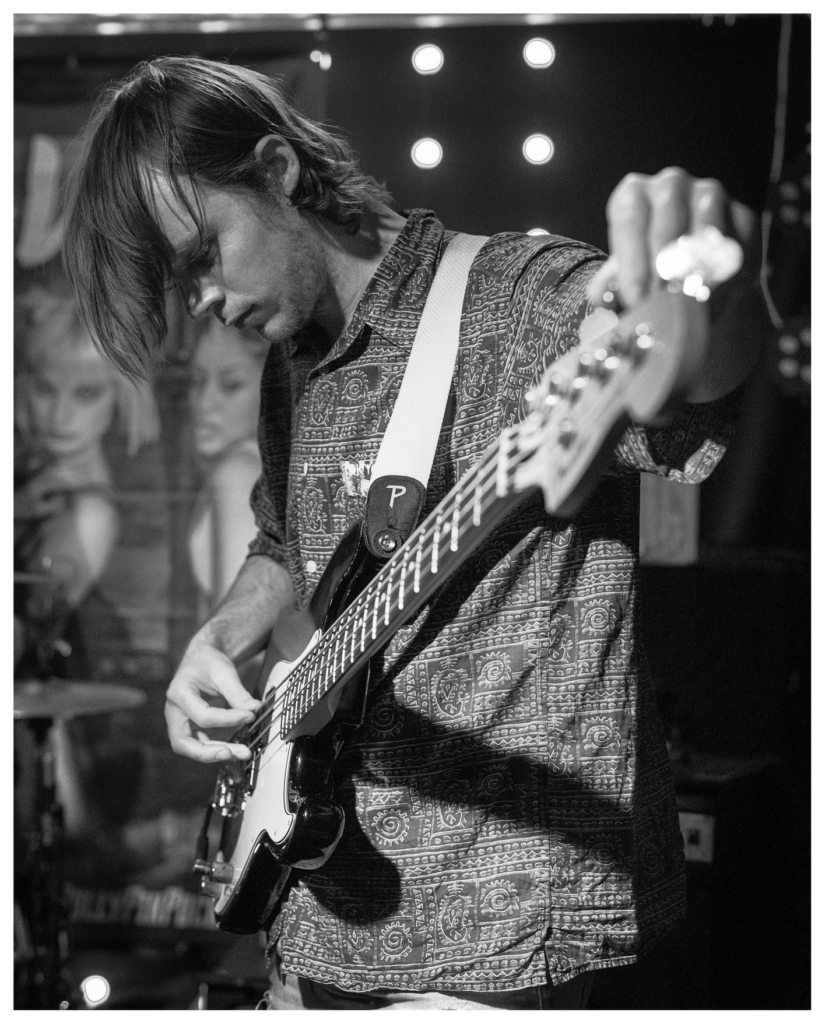 David Whitmore is an exciting Bass player who’s been playing since a young age – specialises in Rock, Reggae, R&B & Pop. He’s a well known musician on the live gigging scene but is fast becoming a top session musician.

Hear from David Whitmore as he talks about his favourite track from the Ready to Roll album, his experience playing bass and guitar.

The video was shot at Greystoke Studio in West London where all OMNIVI3E tracks are produced.

How We Made ‘Nun Chuka’ at Greystoke Studio | OMNIVI3E

Sit back and relax as we show you the process behind how we made Nun Chuka at the Greystoke Studio for the Ready to Roll, OMNIV3E album!

The track was written and produced at Greystoke Studio in West London.