Joe is a composer, producer and multi-instrumentalist. As a session musician and arranger he has worked with acts such as Rita Ora, Shy FX, Ady Suleiman, Stevie McCrorie as well as appearing on official remixes of Ed Sheeran, Sam Smith, London Grammar and Protoje. 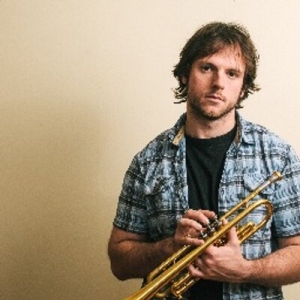 Joe is swiftly becoming a well sought after producer and engineer, recently producing an album for 80’s Swedish star Gigi Hamilton at Greystoke Studios, as well as writing for and producing many successful up and coming artists from around the globe. Joe’s background in classical and jazz music, coupled with his love for electronic music and education in engineering, production and composition make him at home across many genres and styles of music. His compositions have been heard on BBC1, Channel 5 and US Television networks. Joe is a proficient trumpeter, keyboardist, bassist, guitarist and percussionist, and can often be heard on many instruments for the recordings he produces.

Production Showreel(Joe Rodwell)
Ella Nixon
“A huge thank you to Joe Rodwell. You done an amazing job with my track ‘goodbye’, it sounds awesome. An amazing musician and producer. Great guy to work with. He had an amazing ear for the sound that I wanted to get across in my track. A funny, relaxed and professional producer.”
Karim Tanoe
“Since I lack the aptitude in physically composing songs, he is always able to translate the notes I am humming or singing just by hearing it! That’s fire!”

Half Day Recording With Joe

£25000only
Call For Availability

£45000only
Call For Availability