Nick is a trained vocalist and recent graduate of the University of Surrey, where he was coached for three years by Jedd Owen-Ellis Clark as part of the Creative Music Technology course. He began singing when he was 13 years old and since then has been developing his vocal ability. Nick is a personable and motivated individual who is passionate about vocal work. He is an experienced songwriter with a keen ear for vocal melodies and harmonies. 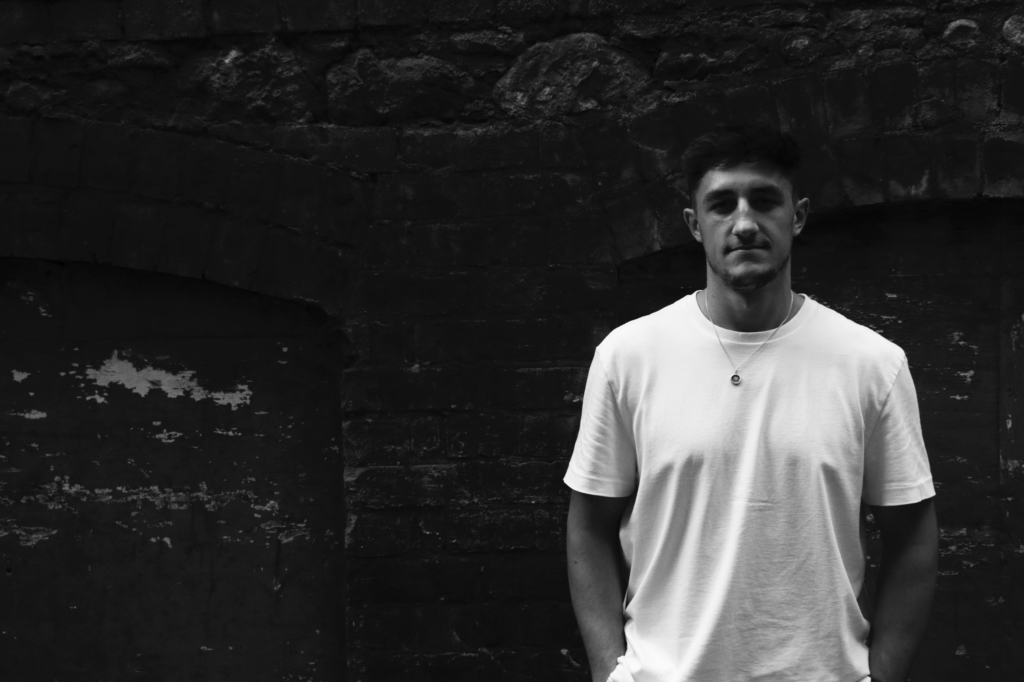 See also Nick as a Producer